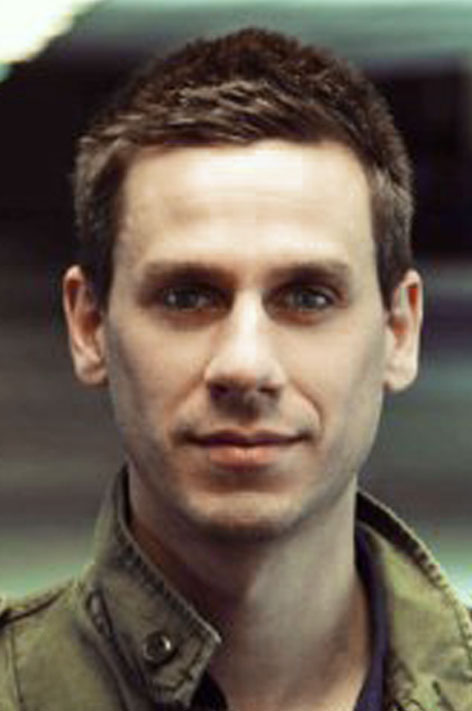 Cameron Conant
Cameron is an American writer and journalist based in Edinburgh. As a journalist, Cameron’s work has appeared in magazines and newspapers and has been distributed by the Associated Press. A former publishing executive for HarperCollins in the US, Cameron holds a master’s degree in Creative Writing from the University of Edinburgh. He is currently working on a collection of short stories. 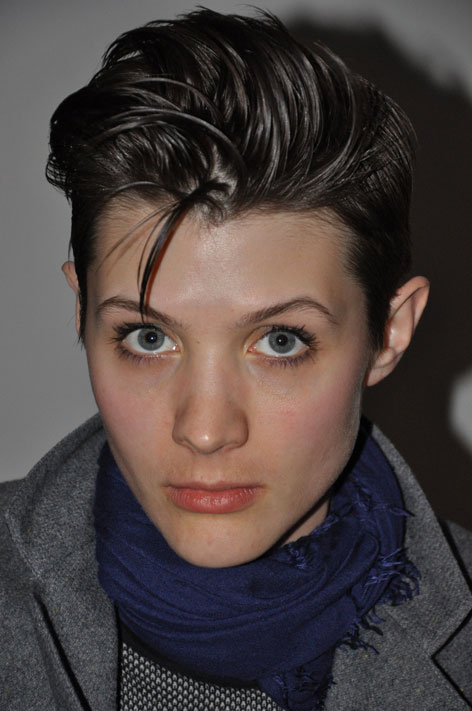 Siri Rødnes
Primarily a director and writer of fiction, Siri is an award-winning filmmaker with a particular interest in science. More typically her work tends towards the fantastical, but despite the genre or format, always endeavours to maintain and convey thoughtful contemporary relevance. A graduate of The National Film & Television School, Siri is currently involved in a number of forthcoming projects, including her debut feature film. 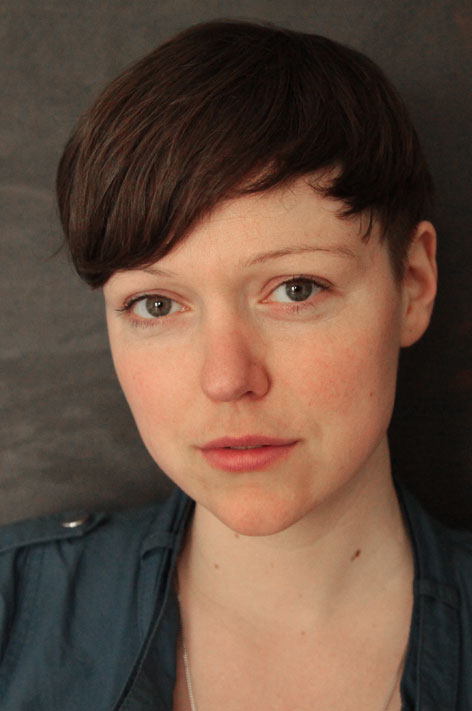 Marie Lidén
Marie is an award-winning Swedish visual artist and filmmaker, whose work draws on experimental film, animation and music videos. Operating between the worlds of social documentary and music video production, she thrives on blurring the boundaries. This, along with her unconventional soundscapes has lead to establishing a diverse portfolio of work. Currently she is developing a verity of projects, including two feature documentaries. 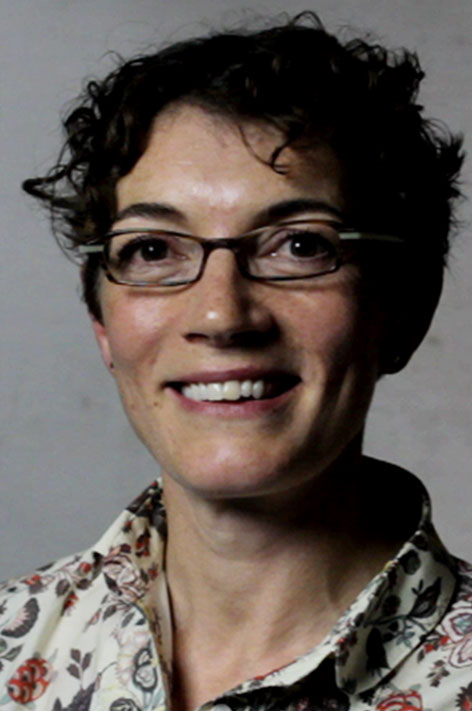 Polly is the Crum Brown Chair of Chemistry at the University of Edinburgh. She is a fellow of the Royal Society of Edinburgh and the Royal Society of Chemistry, and currently holds an EPSRC career fellowship. Polly’s research is focused on exploratory synthetic chemistry designed to push the boundaries of bonding and reactivity theories. This knowledge is then translated into the discovery of new catalysts for chemical transformations, and helping to understand the behaviour of nuclear waste.

and why we care

Polly is the Crum Brown Chair of Chemistry at the University of Edinburgh, and the executive producer of A Chemical Imbalance.

This is the first collaboration between filmmakers Siri Rødnes and Marie Lidén, both of whom are Edinburgh College of Art alumni.

Cameron Conant is an American writer and journalist with a master’s degree in Creative Writing from the University of Edinburgh.